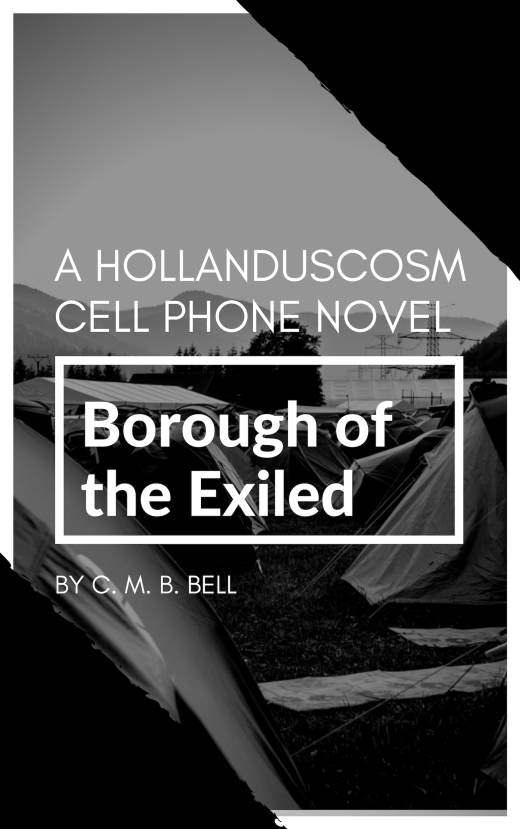 On the planet Asteros, there is a town on that globe called the Borough of the Exiled. This is a destitute town that was filled with not just people from Asteros, but dimensional refugees across this wide multiverse. There’s one unscrupulous individual named Nadire who wants to wipe out the population of that village to create a new city for his industries. Three citizens of this town vow to fight back given all the destruction that has happened in their marginalized population.

This cell phone novel is part of the Hollanduscosm.

Pre-order Borough of the Exiled here!

One thought on “Borough of the Exiled Synopsis”